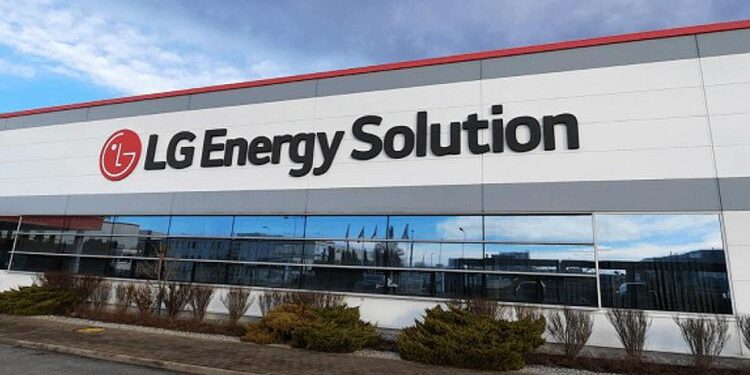 LGES and Stellantis announced in March a joint venture plan for an electric vehicle battery factory in Ontario, Canada, with a value of 4.8 trillion won.

The plant is targeted to start production in the first half of 2024 and has an annual production capacity of 45 gigawatt hours of electric vehicle batteries.

Output from the plant will be used for Stellantis assembly plants, such as the Chrysler and Jeep SUVs.

In March, LGES announced a US$1.4 billion investment to set up an electric vehicle battery factory in Arizona.

The plant will be the first cylinder-type battery plant in North America to supply electric vehicle manufacturers.

LGES plays a vital role in today’s world electric vehicle industry. LG is a supplier of batteries for cars made by Tesla, Lucid Motors, General Motors, to Proterra, a large US car manufacturer whose majority of production is buses.