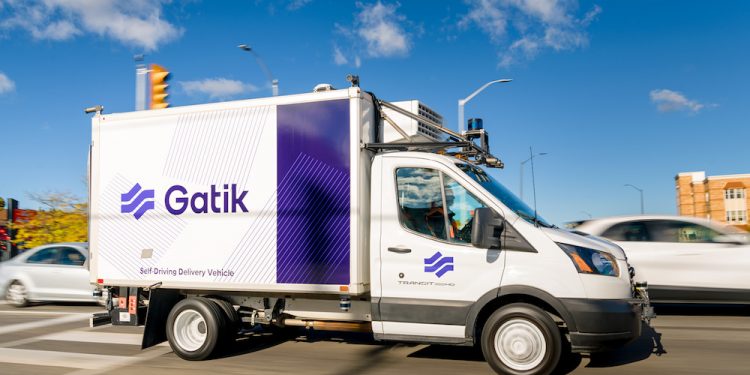 Microsoft is reportedly in advanced talks to invest in autonomous driving startup Gatik as part of a cloud partnership between the two companies.

According to sources, Microsoft plans to invest over $10 million in a financing round that values Gatik at more than $700 million. As part of the deal, Gatik will use Microsoft’s Azure platform for cloud and edge computing in the development of autonomous delivery technology for trucks.

It is worth noting that the terms of the deal could still change and both Microsoft and Gatik have declined to comment on the matter. Microsoft has been actively investing in self-driving technology in recent years, including an investment in GM-owned Cruise in January 2021 that valued the company at $30 billion.

The transportation and logistics industry sees autonomous driving technology as a revolutionary development, but the market has slowed and regulatory concerns about safety as well as difficulties in securing funding have presented challenges.
In November, Ford and Volkswagen closed their autonomous driving unit, Argo AI, stating that creating self-driving “robotaxis” would be “harder than putting a man on the moon.”

Gatik, a company founded in 2017 by industry veterans Gautam Narang and Arjun Narang, focuses on middle-mile, business-to-business logistics for the retail sector.