by Shaun Williams
in Mercedes-Benz
Reading Time: 2 mins read
A A
0 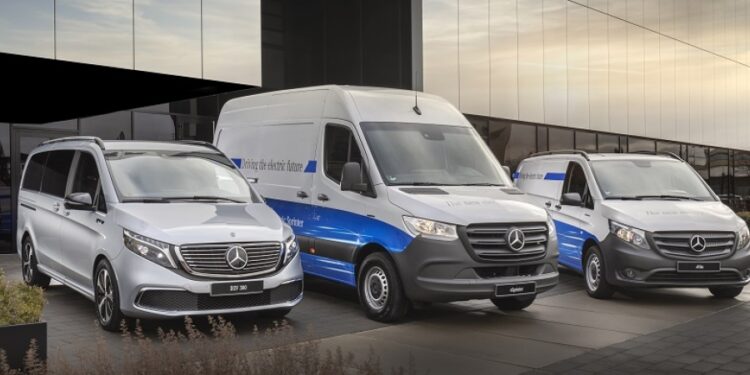 In 2022, Mercedes-Benz Vans delivered a total of 411,000 units to customers worldwide, an increase of 4% over the previous year. Of these, around 14,700 were electric vans, representing a 15% increase. The company currently offers four models of battery-electric drive vans, and in the first quarter of 2023, they will be releasing two additional small electric van models, the eCitan and EQT, with a combined power consumption of 18.99 kWh/100 km and zero emissions. With this addition, the entire van product range will be fully electrified. This accomplishment highlights Mercedes-Benz Vans’ ambition and demonstrates that their strategy is effective.

Mercedes-Benz Vans is also making strategic changes to its sales organization, with an increased focus on catering to the unique needs of international customers. The company is particularly focusing on growth markets and industries in order to drive profitable growth.

In North America, their most important foreign region, sales rose by 20% last year, reaching 73,800 units for the Sprinter and Metris models, and their market share was expanded. The strongest growth was seen in the United States with a 20% increase. In their home market of Germany, 113,200 vans were sold, representing a 15% increase.

In the future, all newly developed private vans will align with the Mercedes-Benz Luxury positioning, while all commercial vans will align with the Mercedes-Benz Vans Premium positioning. From January to December 2022, 66,400 privately positioned vans of the V-Class, EQV and T-Class models were sold, an increase of 9%. Sales of commercially positioned vans, including the (e)Sprinter, (e)Vito, (e)Vito Tourer and Citan, also increased by 3% over the previous year, totaling 344,600 units sold.

Mercedes-Benz Vans finished 2022 with a strong fourth quarter, as increased sales and a favorable product mix led to higher deliveries. From October to December 2022, 121,500 vans were sold by Mercedes-Benz worldwide, representing a 14% increase. The main drivers of this growth were the strategically important markets of Germany, where 40,800 units were sold, representing a 45% increase over the previous year, and Europe, where 81,800 units were sold, a 24% increase over the previous year.

In the fourth quarter of 2022, sales of mid-size vans in the premium segment, including the (e)Vito, (e)Vito Tourer, as well as the V-Class and EQV in the luxury segment, increased by 11% to 47,500 units. The large van segment saw 66,000 units of the Sprinter and eSprinter delivered, a 9% increase. Sales in the small van segment, specifically the Citan and T-Class, more than doubled, totaling 8,000 units sold, a 125% increase over the previous year. 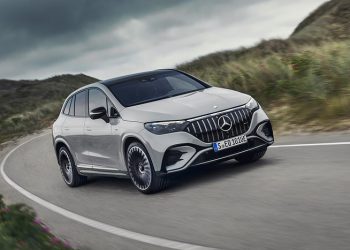 Mercedes-Benz has made several new appointments to its top management team, affecting the level 1 positions below the Group Board... 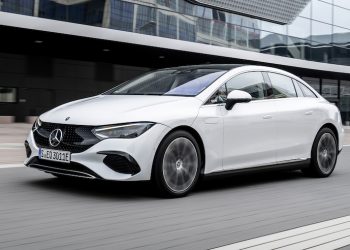 Mercedes-Benz has announced the arrival of the all-electric EQE in the Australian market. The car went on sale on January... 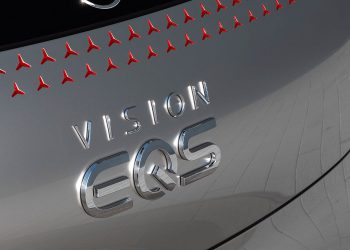 According to German media, Mercedes-Benz is planning to stop using the EQ label for its electric models starting in 2024....

Mercedes-Benz ended 2022 on a high note with a strong final quarter, delivering 540,800 passenger cars to customers worldwide, an...