by Shaun Williams
in Electric Bike, News
Reading Time: 2 mins read
A A
0 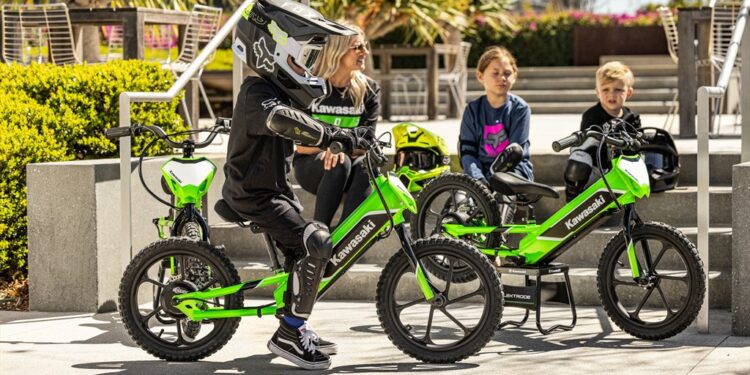 Driven by an electric motor, the Kawasaki Electrode finally officially launched on the United States market. With the slogan “The Good Times Are Electric”, the mystery of Kawasaki’s new product which was present in the form of a video teaser is now clearly revealed.

Kawasaki itself classifies this model into a category called electric balance bike, from its shape it is more fitting to be called an electric bike.

This product is intended for young bikers aged 3-8 years, as an early stage in practicing motorcycle riding. 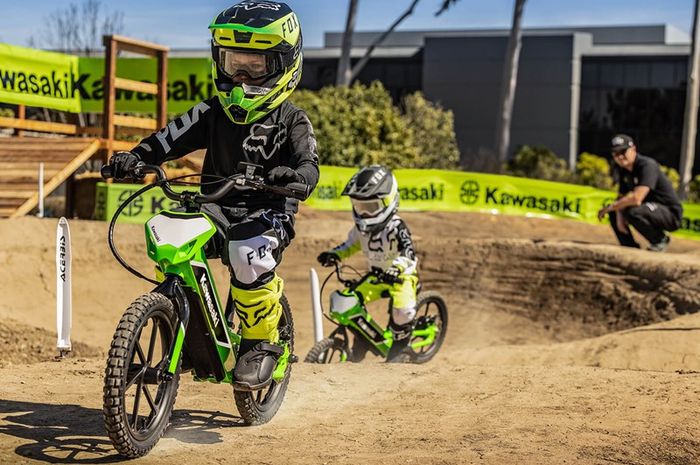 Examples include the color and graphics, the front body design for the racing start number, to the use of tofu tires typical of a dirt bike.

The frame used is aluminum, combined with a fixed front fork so that it remains sturdy but lightweight. In terms of features, the height of the seat, handlebars and brake lever can be adjusted according to the needs of the rider.

Now for the driving motor, use a hub model mounted on the rear wheel drum, powered by 250 watts with three choices of riding modes. 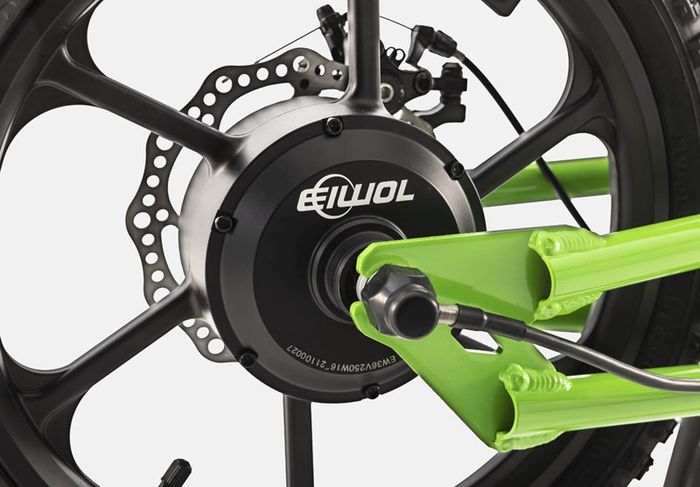 The riding mode setting is available with a choice of low, med, high with the highest top speed at 20 km/hour. While the battery uses a li-ion type, installed in the frame with a spec of 36 V 5.1 Ah (187.2 Wh).

The battery takes about 2.5 hours to charge from empty to full. Using 16-inch tires, uniquely for braking only at the rear but already using disc brakes.

With a weight of 45 kg, the Kawasaki Electrode is only available in one color, namely Lime Green. It is Kawasaki’s first electric motor-driven product, the price is $1099 in the United States market.