by Christopher Harrison
in Hyundai
0 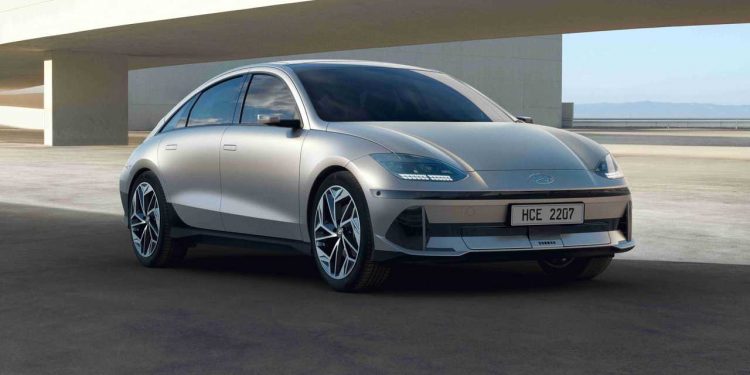 This sum serves as the basis for comparing vehicles. Cars are only eligible for the “Best in Class” designation based on their rating with standard safety equipment, and ratings for optional equipment are not considered.

Euro NCAP praised the IONIQ 6 for its exceptional results in “Adult Occupant Protection,” where it scored 97% and claimed first place in the category. The organization also highlighted the vehicle’s strong performance in “Child Occupant Protection,” where it scored 87%. Euro NCAP stated that the IONIQ 6 provided good protection for all critical body regions of both the 6- and 10-year dummies in the frontal offset and side barrier tests and scored maximum points in this part of the assessment. Additionally, the model received a high score of 90% in the “Safety Assist” section.