by Shaun Williams
in News
Reading Time: 1 min read
A A
0 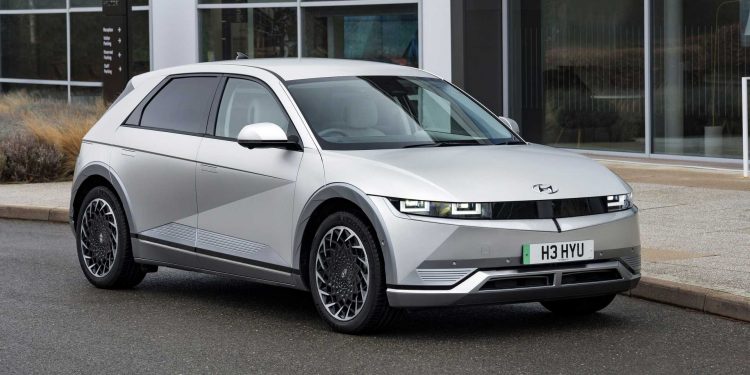 Hyundai is expected to accelerate the construction of EV and battery factories in the United States. Not without reason, the new regulations made by the US regarding taxes make the manufacturer must take steps.

Hyundai previously stated in May 2022 that it will start construction of a new facility in Georgia in early 2023, and start commercial production in the first lung of 2025 with a capacity of 300,000 units annually.

However, as a report from Yonhap quoted from the Autoblog page, Hyundai is considering starting construction at the end of this year, and starting commercialization production in the second lung of 2024.

However, Hyundai did not provide any comment regarding the law that requires the manufacturer to accelerate development.

US President Joe Biden signed the law on August 16, 2022, which will end the tax credit for 70 percent of the 72 previously eligible EV models.

As a result, due to the presence of these regulations, several manufacturers do not meet the requirements, including Hyundai, KIA Corps, and Toyota, which are indeed automotive competitors in the world.

In response to this, South Korean Foreign Minister Park Jin expressed concern over the new US law. This was revealed during a call with US Secretary of State Antony Blinken last week.

Meanwhile, South Korea will review whether to file a complaint with the World Trade Organization over the US Inflation Reduction Act, citing concerns that the law could violate WTO rules and the bilateral free trade agreement between South Korea and the United States.

Saudi Arabia wants to be a global electric vehicle player

Saudi Arabia wants to be a global electric vehicle player