GM, Ford, Google Partner to Establish Standards for Scaling up the use of Virtual Power Plants (VPPs)

by Casper Benedict
in News
0 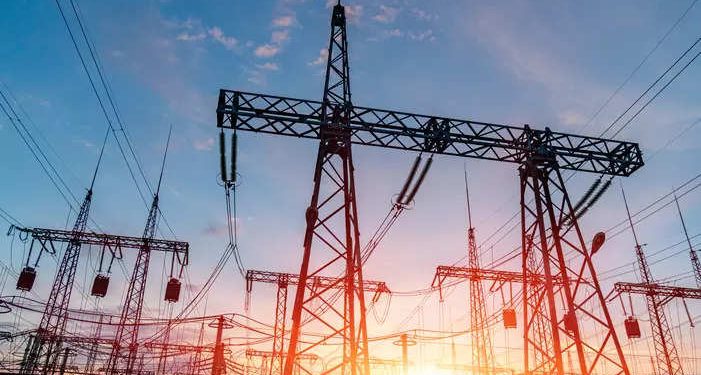 GM, Ford, Google, and solar energy producers announced that they will join forces through the Virtual Power Plant Partnership (VP3), hosted by energy transition nonprofit RMI, to develop standards and policies for the widespread adoption of virtual power plants (VPPs). These systems help balance electricity demands on the grid during shortages.

With customer consent, VPPs can respond to electricity shortages by switching the battery mode of multiple households’ electric vehicles from charging to discharging, or by reducing consumption from other devices such as water heaters.

The United States is poised for significant growth in the use of virtual power plants (VPPs) following the passage of the 2021 Inflation Reduction Act, which provides tax incentives for electric cars, electric water heaters, solar panels, and other devices that can be used to balance grid load. According to estimates by RMI, VPPs have the potential to reduce peak demand by 60 GW by 2030, equivalent to the average consumption of 50 million households. This could further increase to more than 200 GW by 2050.

“Virtual power plants will enable grid planners and grid operators to (better manage) growing electricity demand from vehicles, from buildings and from industry, and make sure that the grid can stay reliable even in the face of ongoing extreme weather challenges and aging physical infrastructure,” said Mark Dyson, managing director with the carbon-free electricity program at RMI.

Rob Threlkeld, director of global energy strategy at General Motors, told Reuters that VP3 would be able to “show that EVs can become a reliable asset to the retail utility and or the retail transmission operator” and “can be an asset to a homeowner and to fleet customers.”

VPPs have already improved grid reliability in such countries as Germany and Australia and in some U.S. states.

“That is increasingly going to be required to make sure that the grid remains resilient, that we avoid blackouts and that we enable the grid to become cleaner and greener,” said Parag Chokshi, director of Google’s Nest Renew.