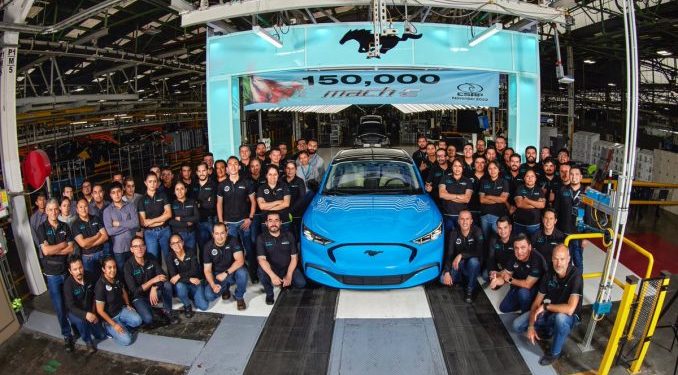 Ford announced that it has reached a major milestone for the production of its first electric vehicle, the Mustang Mach-E.

The Detroit manufacturer is celebrating the 150,000th Mustang Mach-e assembly. The milestone Mustang Mach-e rolled off the line at Ford’s Cuautitlán Stamping and Assembly Plant in Mexico state, where production is slimmed up as the Ford factory expands.

Ford added new battery and chassis lines to their production facility and most importantly, added a new assembly line, which is expected to scale production.

The Mustang Mach-E takes 10 days from initial assembly to dealer lots, but that number could shrink as production capacity peaks in 2026.

The 2 million unit figure is the global production target covering electric vehicles assembled overseas and in North America. The increased production could help Ford maintain its position as the second-highest-selling EV maker in the US behind Tesla.

Ford began production of the Mach-E less than two years ago, although the use of the Mustang name has angered many Ford fans.

Ford says the Mustang Mach-E has proven popular with consumers, especially those looking to switch from internal combustion engine cars to electric cars.

Mach-E is now available in 37 countries worldwide, up from the 22 available during its first year on the market, with the most recent additions being New Zealand, Brazil and Argentina. 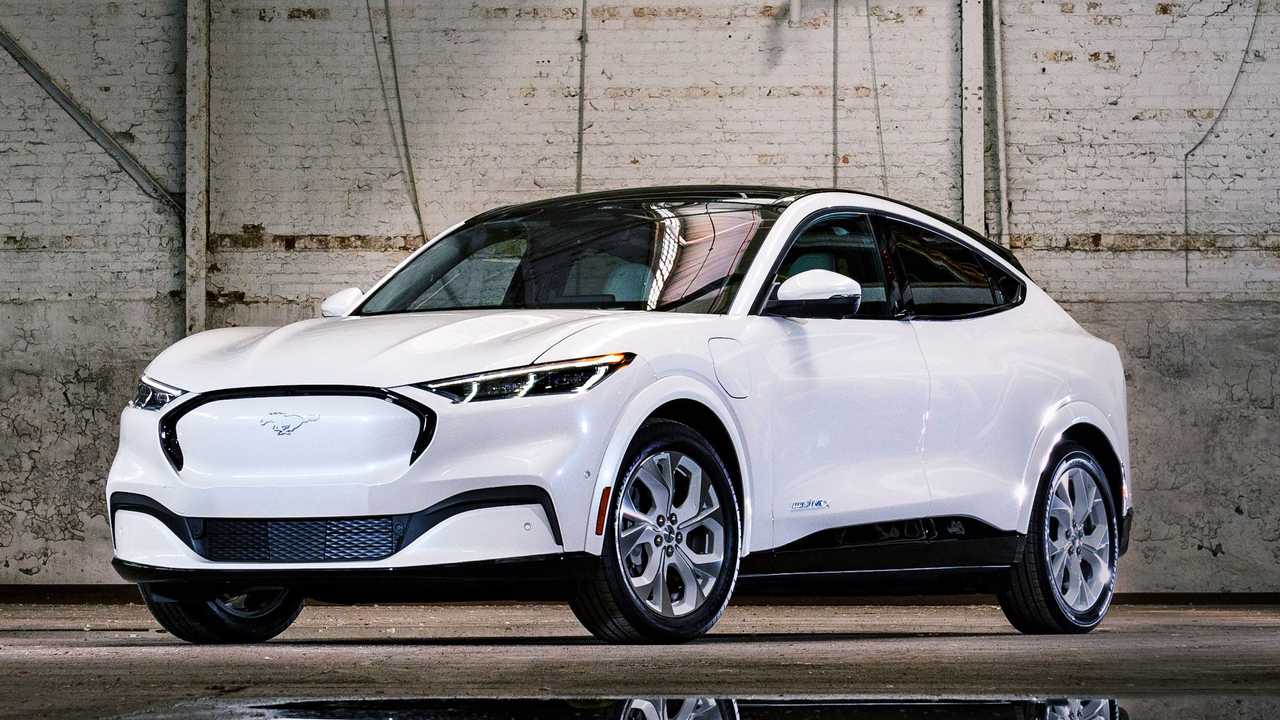 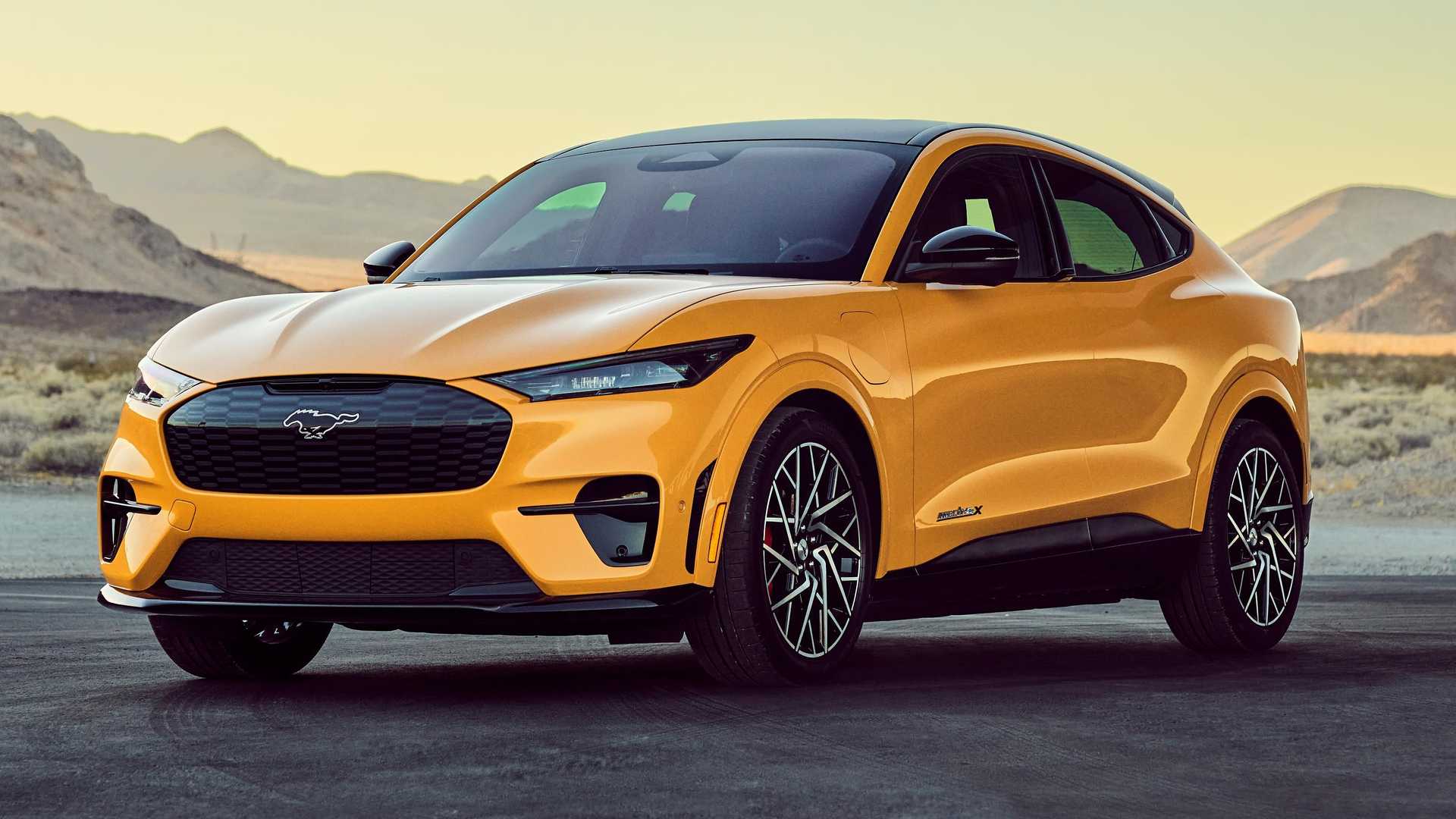 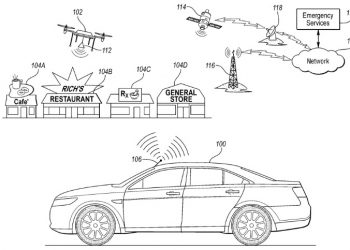