by James Bryant
in Nissan
0 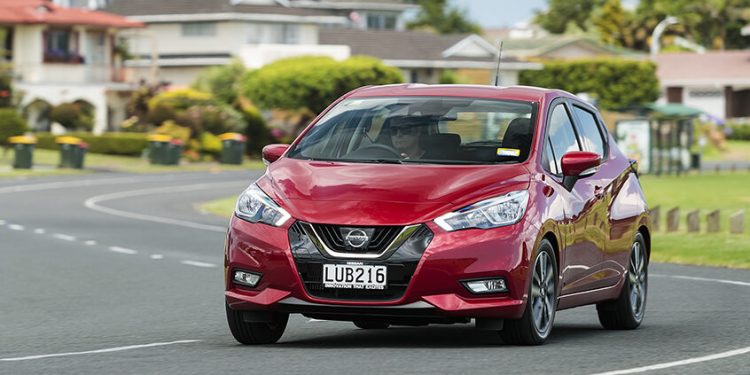 Nissan will end sales of its compact city car, the Nissan March (also known as the Nissan Micra in some markets), in Japan this month after production of the March model ends at Nissan’s manufacturing facility in Thailand at the end of July.

In 2010, the production of this hatchback was transferred from Japan to Thailand, so that Nissan’s Thailand branch, Nissan Motor Thailand, could join the Thai Eco Car program.

March itself can be said to be unable to beat the dominance of the Honda Jazz and Toyota Yaris in the same segment. This eventually became the trigger for Nissan’s decision to end March production and sales.

With Nissan’s focus now shifting to electric powertrains, this could also be said to be the reason why production and sales of the March were discontinued. The Nissan Leaf All-Electric has essentially replaced the need for a hatchback powered by Nissan’s internal combustion engine.

In some countries, such as in New Zealand, Nissan is no longer selling the Micra and prefers to sell its SUV lineup such as the Juke, X-Trail, and Qashqai instead, alongside the Leaf electric car.

In addition, Nissan Canada has also stopped selling the March in 2019. However, in Europe, South Africa, Israel, Turkey, and Morocco, Nissan is still selling this city car. However, it is uncertain how long Nissan will sell March in these countries.

Datsun Will be Positioned as Electric Vehicle for Emerging Markets 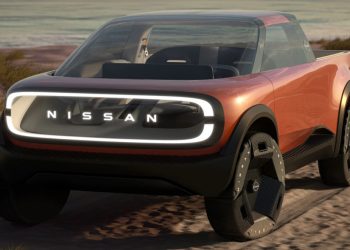 Nissan has quietly been making strides in the solid-state battery field, as the electric car industry focuses on a select...