by James Bryant
in Industry
0 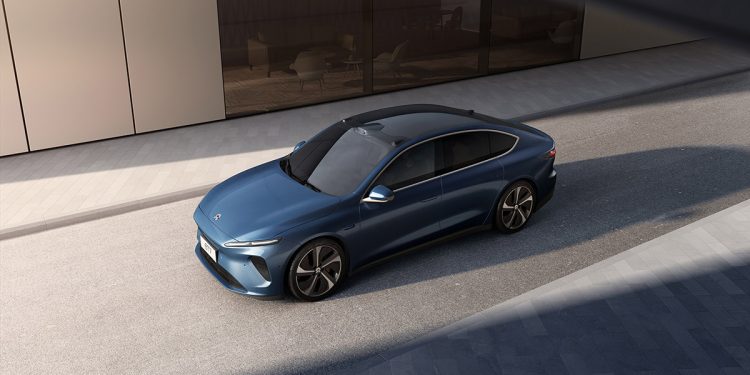 The expansion of the Chinese auto industry into Europe and America will bring a variety of new car choices for consumers, but it also means that established Western carmakers may face a difficult competition.

Stellantis CEO Carlos Tavares has warned that European firms, including Stellantis, BMW, and Volkswagen, will face a “terrible fight” with Chinese counterparts unless European politicians take action to assist them.

Tavares pointed out that the price difference between European and Chinese vehicles is significant and that European customers from the middle class may increasingly turn to Chinese models due to decreasing purchasing power.

He also mentioned that regulations in Europe make it about 40% more expensive for European carmakers to produce vehicles compared to their Chinese counterparts.

According to Tavares, if European politicians do not take measures to protect local industries, European carmakers may be forced to move production to cheaper countries in order to reduce costs and compete with low-priced Chinese products.

As an example, he pointed out that the entry-level MG4 EV is over $13,000 cheaper than the cheapest Volkswagen ID.3. Tavares suggested that one possible solution would be to “re-industrialize” Europe, though he acknowledged that this would involve changing trade deals that could potentially limit European industry’s activity in China, a move that may not be supported by German companies.

Tavares emphasized the urgency of the situation, stating that if no action is taken by the European Union, there will be a “terrible fight” between European and Chinese carmakers. 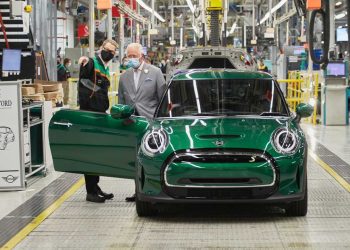 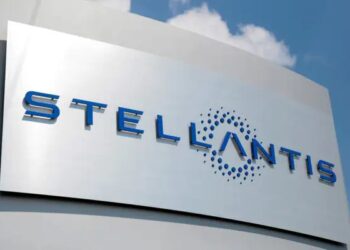 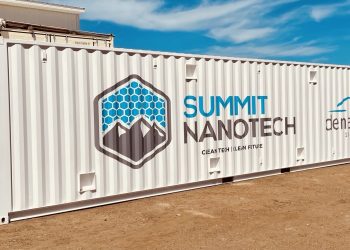