by Christopher Harrison
in Sales
Reading Time: 2 mins read
A A
0 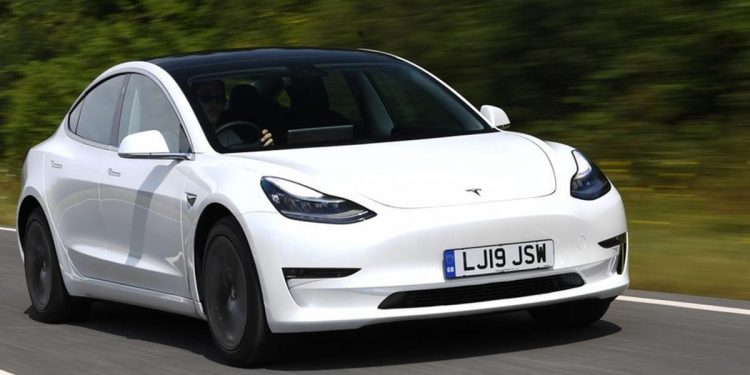 Calendar 2022 saw a significant increase in the adoption of electric vehicles in Australia, with EV sales representing 3.1% of total new car sales in the country. According to data from the Federated Chamber of Automotive Industries, a total of 33,410 fully battery electric vehicles were sold in Australia during the year, with December being the most successful month, seeing 5,084 BEV sales and a market share of 5.8%.

While this was the best performance ever for the Australian market, it still lags behind Europe and China. Tesla was the dominant brand, accounting for nearly two-thirds of all BEV sales in Australia thanks to the popularity of the Model 3 electric sedan and the Model Y electric crossover.

According to vFacts, the Tesla Model 3 was not only the best-selling electric vehicle in 2022 in Australia, with 10,877 sales, but it also outperformed the Toyota Camry, which had 9,538 sales during the year. The Tesla Model Y also saw strong sales, with 8,717 units sold in the country. This is particularly impressive considering that the Model Y was only locally launched in June 2022 and deliveries began in August.

Other brands among the top 5 best-selling EVs in Australia for calendar year 2022 include BYD and Polestar, both of which had successful years and outsold several traditional automotive brands in the country.

BYD’s Atto 3 saw its highest sales month in December with 1,268 units sold, bringing its total annual sales to 2,113. The Atto 3 is Australia’s most affordable ground-up electric vehicle, starting at just over $50,000.

MG also introduced their new ZS EV to the Australian market in 2022, with deliveries starting in the second half of the year. The company sold over 1,000 electric vehicles during the year, and the total sales numbers are currently being awaited by The Driven.

FCAI Chief Executive Tony Weber commented on the outlook for zero and low emission vehicles in 2023, saying, “While 2022 has been a year of resilience and recovery, 2023 is shaping up as one of the most significant in recent history, particularly in terms of the development of policies that set the direction for the future decarbonization of the light vehicle fleet.”

Tony Weber also noted that in addition to the fuel efficiency standard, a mix of technologies, infrastructure investment, and behavior change initiatives are needed to reduce emissions and create a cleaner fleet, ensuring a sustainable automotive industry.

Other notable data includes 5,937 plug-in hybrid sales in calendar year 2022, 81,786 mild hybrid sales, and 15 hydrogen cars sold. 2023 is expected to be a significant year for the adoption of electric vehicles in Australia, with supply chain challenges easing and more EV models becoming available. Leading brands like Tesla are expected to continue to dominate the market, and the more family-friendly Model Y is expected to surpass the Model 3 in local sales. More affordable models like the upcoming MG4, ORA Cat, and the BYD Dolphin are also expected to do well and encourage more Australians to switch to electric vehicles. 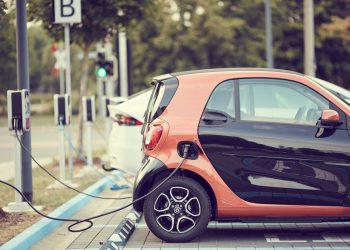