by James Bryant
in Drako Motors
0 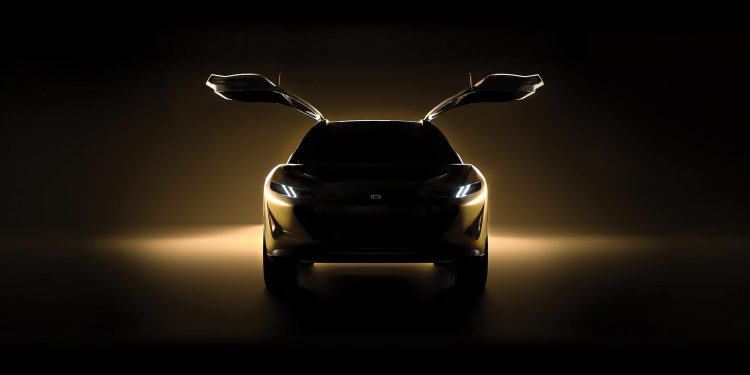 Most of the manufacturers issued their first electric models in the SUV format. Recently, Drako Motors has just revealed the Dragon, their electric SUV which is said to be capable of producing up to 2000 hp of power.

From the releases in circulation, the Drako Dragon is built differently from most electric SUVs, by using fiber material in almost the entire body.

The use of fiber material creates a luxurious feel for this 5-passenger car and makes it compete with super car SUVs with internal combustion engines, such as the Porsche Cayenne and Lamborghini Urus. While in the electric SUV segment, the Drako Dragon will go head-to-head with the Rivian R1S.

Drako Dragon offers a power of 2000 HP which is supposed to make acceleration easier. The Drako Dragon can accelerate from 0 to 60mph in just 1.9 seconds.

This electric SUV is also capable of speeding as far as a quarter mile in 9 seconds at a speed of 200 mph. Dragon’s power comes from the DriveOS Quad Motor Powertrain motor built by Drako Motors with precision precision in a matter of nanoseconds.

From the exterior, we haven’t judged much on Drako Dragon. However, at first glance it looks like an Italian hyper car-style curve.

What attracts attention from the released image is the Drako door which is gull-wiing or opens vertically (upwards) and resembles the wings of a seagull. 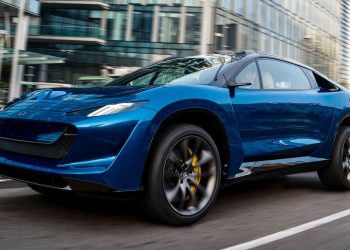 Drako Dragon electric SUV specifications : Everything You should know

Drako Motors, a California-based startup electric car company, has introduced the Dragon Dragon in conjunction with the 2022 Los Angeles... 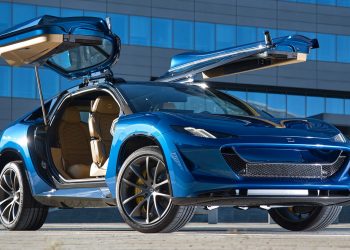 Electric car start-up from California, Drako, recently showed off its newest electric SUV which claims to be the most powerful... 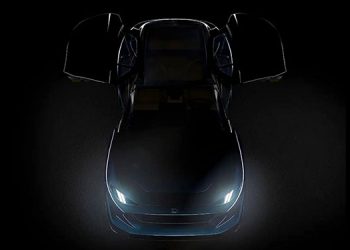 EV startup Draco Motors has released a teaser for the Dragon SUV ahead of its official launch on November 17....