by Shaun Williams
in Ferrari, KIA, Videos
Reading Time: 1 min read
A A
0
Share on FacebookShare on Twitter

Have you ever seen the Kia EV6 pitted against the legendary Ferrari car? You need to see it on Carwow YouTube channel for more details.

In the video that was shown, Mat Watson showed how the Kia EV6 was pitted against a drag race with a Ferrari F355 supercar from the 90s.

When viewed from paper, the Ferrari F355 of course easily beat the Kia EV6 in the drag race. But – spoiler warning! – actually not as easy as imagined. The Ferrari F355 lost its first race, most likely due to a gearshift.

In the second and third races, the Ferrari F355 won over the Kia EV6. Interestingly, the Kia is closer behind than you might think, despite being heavier and with less horsepower than the Ferrari F355. 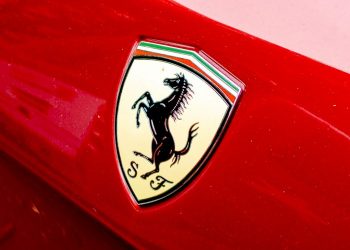 Ferrari is developing a unique and authentic soundtrack for its future electric supercars that will directly correspond to the vehicle's... 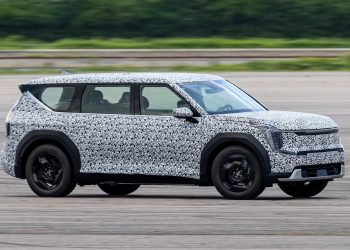