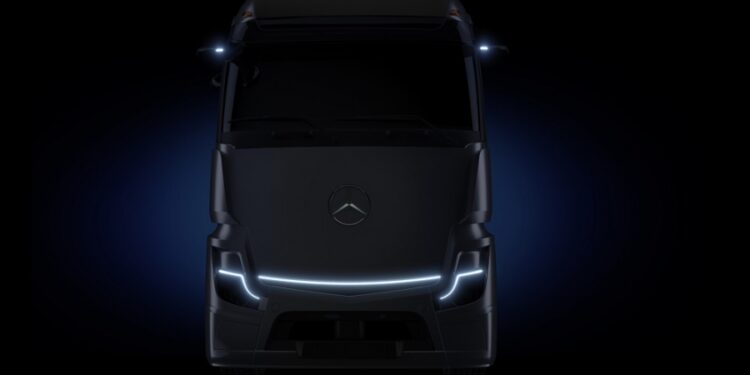 Daimler Truck has recently announced that it will soon introduce its new electric truck, the Mercedes-Benz eActros LongHaul, at the IAA transport exhibition in Hanover, Germany in September 2022.

eActros LongHaul as a new line of eActros trucks designed as a long-distance distribution truck is claimed to have a range of up to 500 km and can accept high-performance charging or so-called ‘megawatt charging’ which will allow to charge the battery from 20 – 80 percent in a short time. less than 30 minutes.

Karin Radstrom, CEO of Mercedes-Benz Trucks said that the introduction of the eActros LongHaul will complement its lineup of battery-electric trucks such as the eActros, which has been on the market since October 2021 and the eEconic, which will go on sale in July 2022. 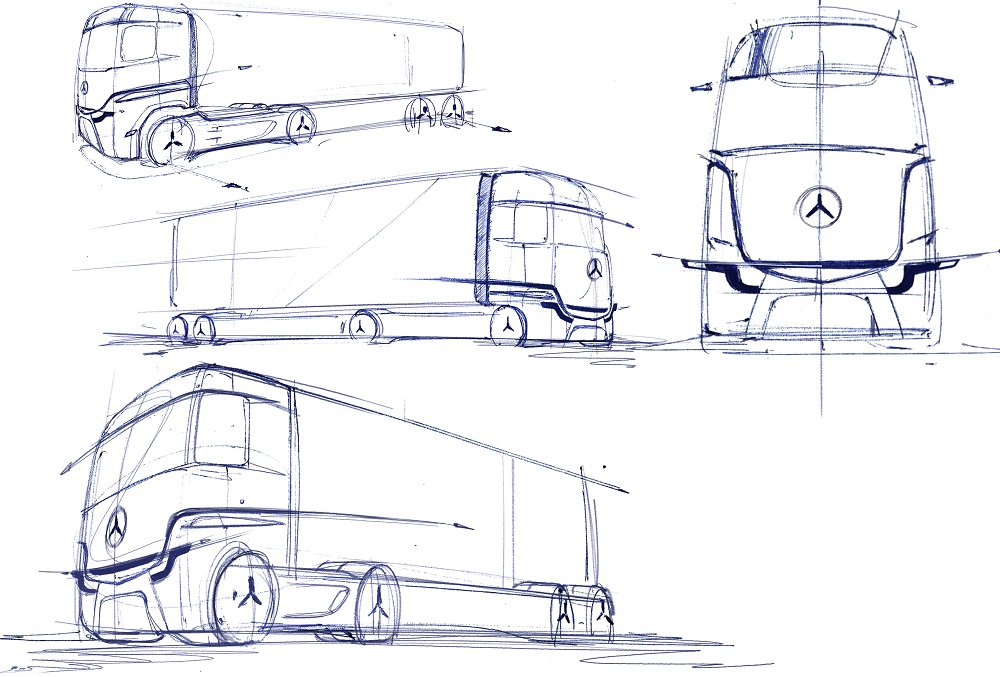 According to him, this is the main goal of Mercedes-Benz Trucks to increase the proportion of new local CO2-neutral vehicles to more than 50 percent by 2030, especially in the European region.

“Electrification of heavy-duty long-haul transport is the next milestone in our journey towards CO2 neutrality. The eActros LongHaul is a battery-electric vehicle that is planned to be economically viable for our customers. My team and I hope to bring this innovative truck to our customers and the public in September,” he said in his official broadcast, Tuesday (21/6/2022). 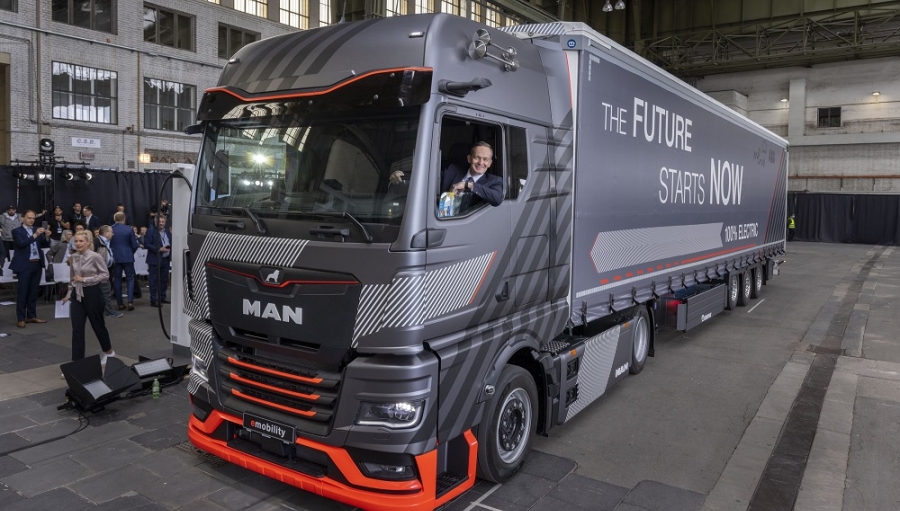 In the teaser, the 40-ton Mercedes-Benz eActros LongHaul truck promises a sleeker and eco-friendly appearance but still maintains an elegant impression thanks to the LED headlight unit and the large three-pointed star badge (Mercedes logo) in chrome.

The battery used in the eActros LongHaul uses lithium-iron phosphate (LFP) cell technology with a long life and more useful energy. The long range on a single charge combined with megawatt charging is claimed to provide an overall range equivalent to that of a conventional truck with two shift operation.

See also: Everything You should know about Mercedes-Benz eActros electric truck

This electric truck is also characterized by a very balanced driveline for a very pleasant driving experience. Daimler confirms that the eActros LongHaul will be the right choice for customers in terms of profitability, sustainability and reliability.

The first prototype has already undergone intensive testing and will continue with ‘real-world’ testing or directly on public roads. The Mercedes-Benz eActros LongHaul is planned to begin shipping to customers from 2023 and series production will begin in 2024.