Cruise’s autonomous robotaxis block intersections for hours in US

by Andy Williams
in Autonomous
Reading Time: 1 min read
A A
0 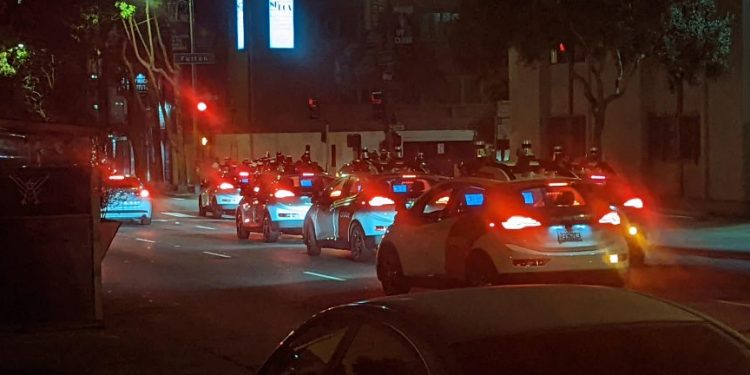 Many autonomous cars Cruise stopped working and caused a traffic jam for hours on a street in San Francisco, California, USA. The self-driving car malfunctioned until it stopped and closed the road.

An image of the incident, first shared on Reddit, shows a fleet of Robotaxis Cruises stopping around the intersection of Gough and Fulton Streets. The photos are known to have been taken around midnight, and show dozens of vehicles suddenly stopping randomly in the middle of the road.

In a statement issued by the company, a Cruise spokesperson did not reveal what caused the incident to occur, and only said that they apologized for the incident.

“We had an issue earlier this week that caused several of our vehicles to converge at one point. Luckily, no passengers were affected, we apologize to anyone who felt uncomfortable about this incident,” said a Cruise spokesman.

Cruise has so far officially launched 30 robotaxis as part of its commercial services in San Francisco. The robotic vehicle is even deliberately limited to a maximum speed of 48 km/h, and can only operate between 6 a.m. and 10 p.m.

In addition, this car is also prohibited from operating during heavy fog, rain, or foggy conditions, for fear that the sensor will not work properly.

NIO may build dedicated swap stations for other EVs brands 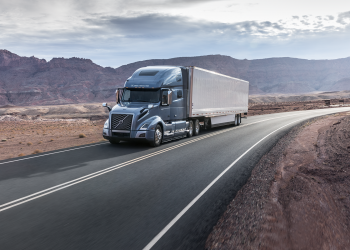