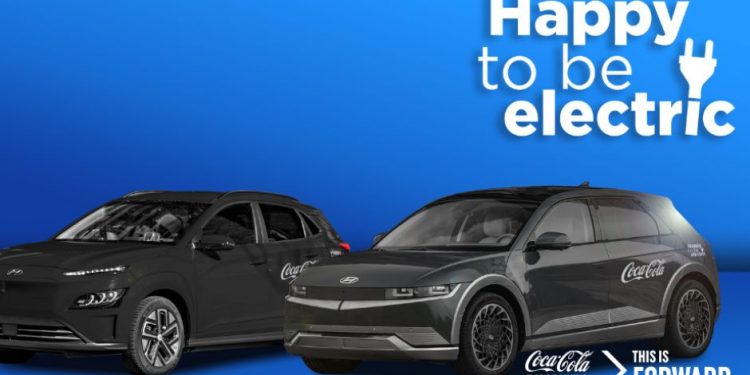 Coca-Cola Europacific Partners (CCEP) announced plans to convert its fleet of company cars in the Netherlands to electric vehicles by the end of 2026.

This follows similar efforts the company made in Belgium, where it began deploying Renault electric trucks for last-mile deliveries, becoming one of the country’s largest fleets of electric trucks.

The move is part of CCEP’s commitment to become net zero by 2040 as part of its ‘This is Forward’ sustainability plan, which also includes converting all its cars and vans worldwide to electric or ultra-low-emission vehicles by 2030 when they are not viable.

At the end of 2022, CCEP in Belgium and Luxembourg announced the creation of the largest fleet of electric trucks in Belgium, through a partnership with Renault Trucks that will be used for local deliveries and save 75% in CO2 emissions per year compared to diesel trucks.

CCEP Netherlands has not disclosed which manufacturers it may work with for the new electric company cars.