by Christopher Harrison
in Canoo, News
0 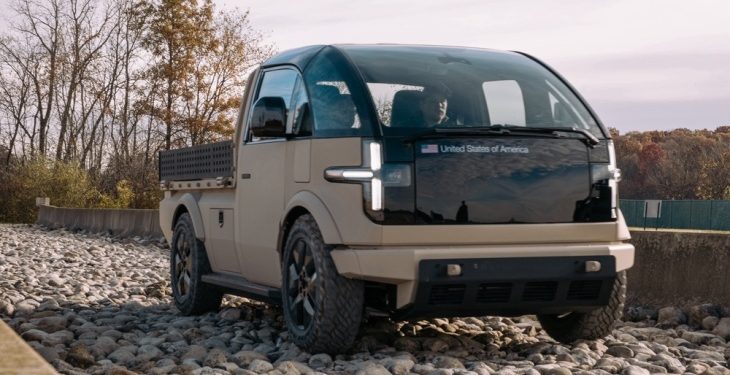 This electric pickup is part of the first contract agreed, which is to provide 4,500 vans for after their factory in Oklahoma is established in 2023. Canoo is also responsible for delivering electric demonstration vehicles and Lights Tactical Vehicle (LTV) tactical vehicles.

The LTV is believed to be a modified version of the Canoo pickup truck variant whose front end is the same as the Lifestyle Vehicle model which will be sold in general.