by Christopher Harrison
in Polestar
Reading Time: 1 min read
A A
0 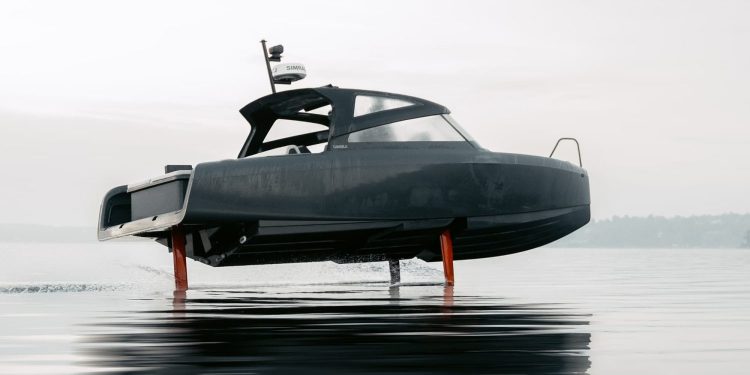 The Candela C-8, a product of a partnership between Candela and Polestar, is the first electric hydrofoil boat powered by Polestar’s technology. The partnership, announced in August 2022, involves Polestar supplying batteries and technology for Candela’s boats.

The C-8 is equipped with the same 69 kWh battery pack and DC charging technology as the Polestar 2, and has a range of up to 57 nautical miles at a cruising speed of 22 knots, making it more efficient than internal combustion engine boats and longer ranging than traditional electric speedboats.

“With batteries from Polestar, the Candela C-8 becomes the first electric vessel that can travel to destinations that were previously only reachable by combustion engine boats. The Candela C-8 powered by Polestar marks a significant breakthrough for electrification at sea,” says Gustav Hasselskog, CEO and founder of Candela.

The Candela C-8’s high electric performance on the water is achieved through a combination of cutting-edge technology from both Candela and Polestar. The C-8 features Candela’s efficient direct drive pod motor, the C-POD, and computer-guided hydrofoils that lift the hull out of the water at high speeds, resulting in energy savings of up to 80% compared to traditional motorboats.

Polestar contributes to the C-8’s performance by providing its 69-kWh battery pack, as well as DC fast charging technology. The two companies also collaborate on research and development to seamlessly integrate the technology and software for marine use. This partnership brings land-based technology to sea, resulting in the Candela C-8’s high electric performance on water.

“Sharing know-how on batteries and vehicle engineering with Candela will help reach our shared goal of transitioning to a future where all forms of transport are sustainable,” says Thomas Ingenlath, CEO of Polestar. 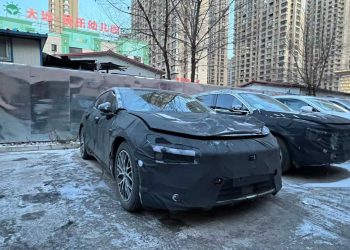 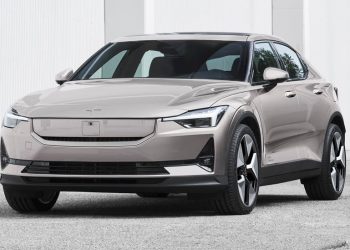 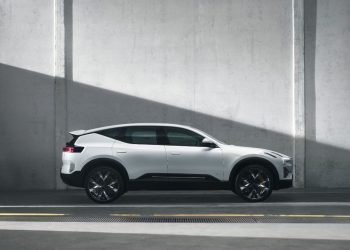 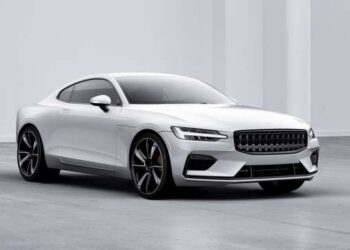