Cadillac Celestiq prototype under road test, take a look at the leaks

by Shaun Williams
in Cadillac
Reading Time: 1 min read
A A
0 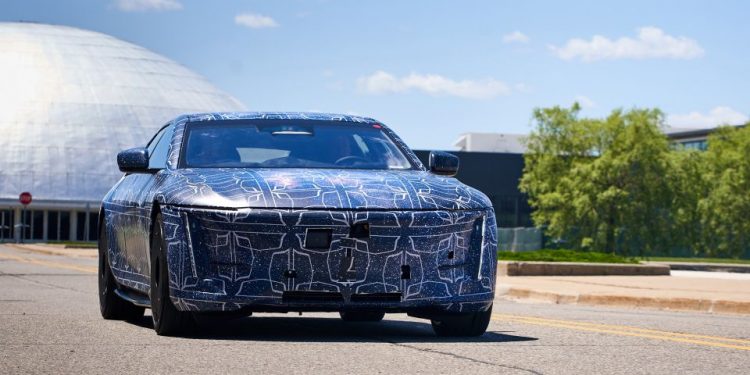 The Cadillac Celestiq is expected to go on sale in 2024, but Cadillac has already started testing this electric car on public roads.

Images released by Cadillac recently showed what this electric car really looks like. Cadillac seems to give an idea of ​​​​the production-ready form of this car in a unique camouflage pattern.

Although the final design of the Celestiq is not yet known, the prototype Celestiq that Cadillac showed recently looks the same as the Celestiq concept that was shown last July.

The front, silhouette, and rear look more or less the same as the concept shown last July. This seems to indicate that the production-ready version of the Celestiq will probably be very similar to the original concept.

Cadillac himself said that this test was to assess the security aspects and basic functionality of this prototype.

Although Cadillac has already shown the true look of the Celestiq, the American manufacturer has no plans to sell the Celestiq before 2024.

The Cadillac Celestiq is rumored to be using GM’s next-generation Ultium battery technology. This latest Ultium technology is claimed to have a range of up to 300 miles.

The Celestiq is expected to be the most expensive Cadillac car ever sold. It is rumored that the Cadillac Celestiq will be priced from $200,000 to $300,000. 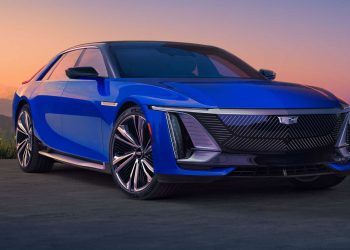 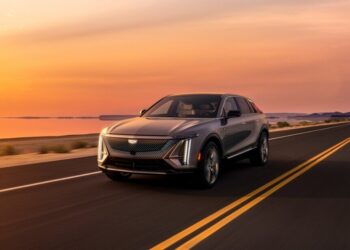 According to GM Authority, Cadillac is set to expand its electric vehicle lineup with the introduction of a new Tech...

Cadillac announced that it delivered 39,135 vehicles in the United States in the fourth quarter of 2022, representing a 75%... 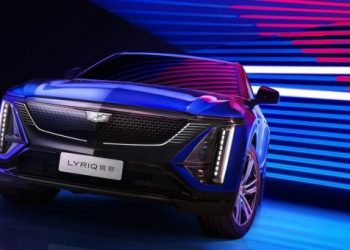 Cadillac Lyriq AWD launch in the Chinese market with 503 HP

Cadillac announced that it has started sales of the all-wheel drive (AWD) version of the Cadillac LYRIQ electric SUV in...