by Shaun Williams
in Battery
0 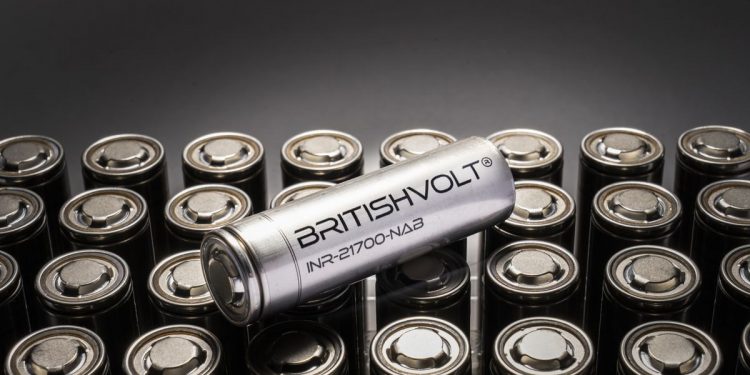 Britishvolt, a battery start-up, has filed for insolvency and has laid off most of its employees. Negotiations with potential investors to save the company have been unsuccessful.

The company has applied for the appointment of an insolvency administrator and EY will take on the task of valuing the company’s assets to pay creditors and wind up the business. The planned battery factory in Blyth is unlikely to be completed due to the winding up of the company and the layoffs of most of its employees.

Reports of financial difficulties at Britishvolt had been circulating for months. In August, the CEO Orral Nadjari stepped down, citing the need for the “next phase” of the project. However, the Guardian reported that construction on the Blyth site had been curtailed to reduce spending due to a lack of funding.

The situation worsened further when the British government refused a £30 million funding advance in October, leading to speculation that the company would soon file for bankruptcy. In early November, the company secured short-term investments, but it acknowledged that it was only a temporary solution, even with a voluntary pay cut for November.

Britishvolt failed to secure financing from potential investors despite offering to sell a majority of its shares in January. The cost of building the company’s cell factory is estimated at 3.8 billion pounds, but the exact sum involved in the negotiations is not known.

Private equity investor DeaLab and metal company Barracuda were among the potential investors, with reports suggesting they were willing to invest up to 160 million pounds. A consortium from Indonesia was also in talks. However, sources say that existing investors were closer to a deal than the new interested parties, and no agreement was reached.

Britishvolt planned to build a large battery factory in the Midlands and North East of England, has entered insolvency due to a lack of equity investment. This is a significant setback for the British government’s eMobility plans, as the only remaining plan for a large battery factory in the country is the Chinese company Envision AESC’s proposal to build one next to the Nissan plant in Sunderland.

This factory would supply battery cells to Nissan and other carmakers such as Jaguar Land Rover, which is owned by the Indian Tata Group, who recently announced plans to build a European battery factory. It is currently unknown how Britishvolt’s previous partners, such as Lotus, Aston Martin and German engineering company Manz, will react to the news.