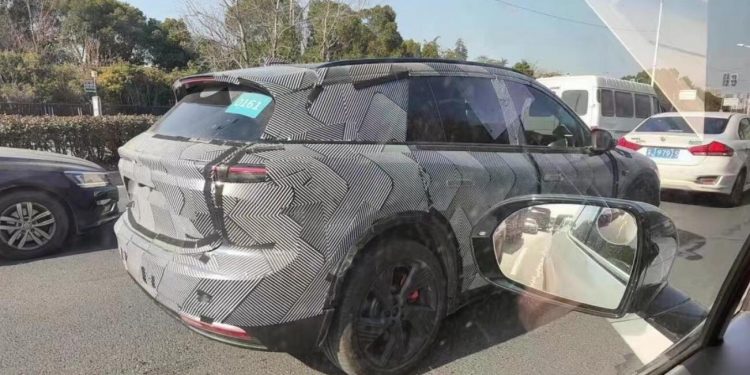 The electric vehicle company NIO is reportedly transitioning its models from the NT 1.0 platform to the NT 2.0 platform, starting with the already-released ES8.

The next model rumored to receive this update is the ES6, as an image of a camouflaged version of the refreshed ES6 on the NT 2.0 platform has surfaced on the Chinese social media site Weibo. The vehicle appears to be a mid to large-size SUV, though not much other information is discernible due to the camouflage.

“This is the alleged NT 2.0 ES6, how do you think it will differ from the ES7?” Auto blogger @德卤爱开车wrote today while sharing the image.

There is currently limited information available about the new ES6 model from NIO. This is the first time that a spy photo of the vehicle has been released.

In a conference call on November 10, the company’s CEO, William Li, announced plans to launch five new models by the first half of 2023, bringing the total number of available models to eight by June of that year.

It is expected that all three of the NT 1.0-based models will eventually be transitioned to the NT 2.0 platform in order to improve the intelligent cockpit and assisted driving capabilities.

Recently, on December 24, NIO unveiled the EC7 and the new ES8 at the NIO Day 2022 event, with deliveries set to begin in May and June of 2023, respectively. The ES8 is the NT 2.0 version of the company’s flagship SUV, and it is believed that the EC7 is the EC6’s transition to the NT 2.0 platform, though this was not explicitly stated by NIO. 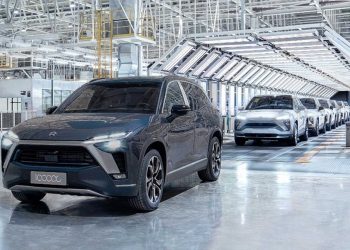 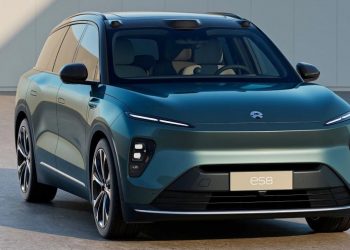 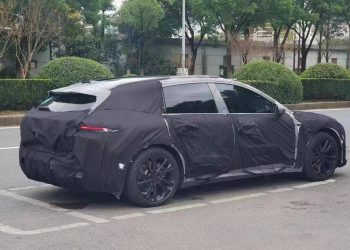 NIO plans to launch the shooting brake version of its ET5 electric sedan in Europe in June or July of...