by Michael Khan
in Peugeot
0 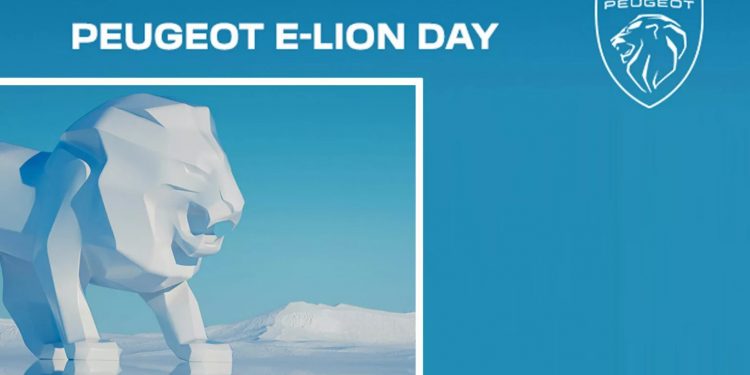 Peugeot began the year on a positive note with the debut of its Inception concept at CES, and the company has now announced plans to host “E-Lion Day” on January 26th. Although the automaker is keeping details under wraps, it has stated that it will reveal its electric vision for the brand’s future.

The company also hinted at “big announcements” that seem to involve both electric and electrified vehicles. The public will learn more about the event on Thursday, but it should be noted that Peugeot already offers a range of electric vehicles, such as the e-208, e-2008, e-Rifter, and e-Traveller, as well as plug-in hybrid versions of the 308, 408, and 508.

While it is currently uncertain what Peugeot has in store, spy photographers captured a redesigned 3008 in December, and it is expected to be available with a variety of different powertrains, including plug-in hybrid and electric options.

In the long term, Peugeot CEO Linda Jackson recently announced that the company plans to launch five new electric vehicles as part of its goal to become the leading electric brand in Europe by 2030. In reference to the teaser, it mentioned “allure,” which is likely a reference to the Inception concept, which was presented as a “design manifesto” that previews the brand’s future styling direction.

The Inception concept not only introduced a new era of design but also rode on the STLA Large platform and featured a dual-motor powertrain and a 100 kWh battery pack that provided 497 miles of range. 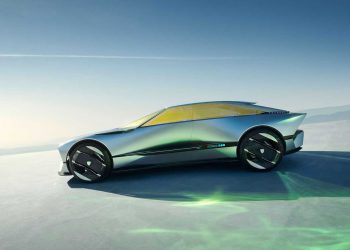 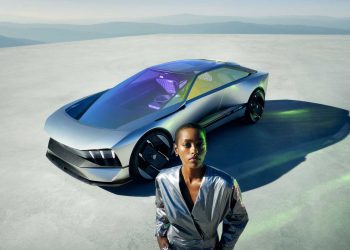 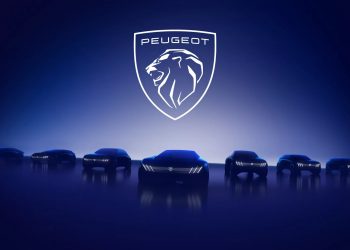 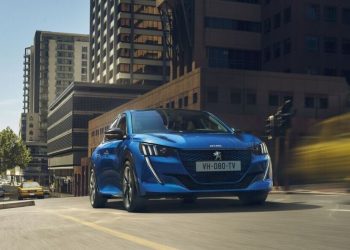 Volkswagen ID. Buzz Named "Car of the Year" at Annual What Car? Awards