by Shaun Williams
in Maserati
Reading Time: 1 min read
A A
0 Maserati is currently developing a redesigned version of the GranTurismo that will be launched in 2023. Most recently, Maserati is seen testing this new supercar at the Nürburgring using an electric powertrain.

Maserati is committed to offering an electric option on all its model ranges by 2025, and the GranTurismo redesign will be the first model to receive an all-electric variant. Starting in 2030, Maserati will reportedly only sell electric vehicles.

It is possible that Maserati will launch the GranTurismo exclusively in an electric powertrain, as Maserati has remained tight-lipped about plans for an internal combustion version of the GranTurismo. The electric version, which will carry the designation “Folgore” which in Italian means “lightning”, is confirmed to come with a three-motor setup with one motor in front and two at the rear.

The three electric motors will be equipped with 800 Volt batteries, and the peak output will be more than 1,200 hp. In addition, GranTurismo will also carry a Convertible variant and will arrive in late 2023 or early 2024.

The last generation GranTurismo was last produced in 2019 after 12 years running. The specialist factory in Modena where the GranTurismo is built now manufactures the MC20. The new GranTurismo will be built at the factory in Turin. The GranTurismo Folgore won’t be the only electric-powered Maserati available any time soon. Maserati in March revealed a small crossover called the Grecale.

The Porsche Macan rival will start sales later this year with internal combustion power but will spawn an electric variant of the Grecale Folgore in 2023. 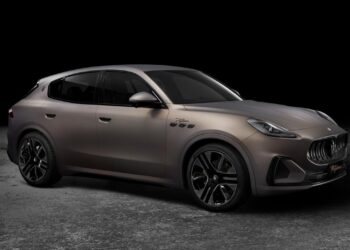 Maserati, an Italian luxury car manufacturer, is reportedly planning to lower the charging speed of its electric vehicles (EVs) in... 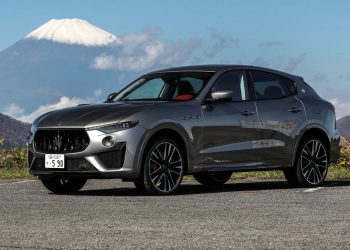 Maserati's second-generation Levante SUV, set to arrive by 2025, will be fully electric and expand the Folgore range, according to... 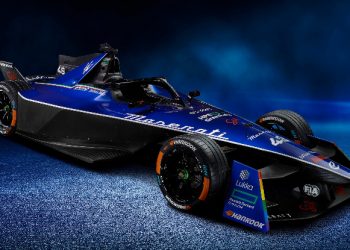 As is well known, starting in 2023 Maserati will compete in the Formula E championship, joining the Monaco-based ROKiT Venturi... 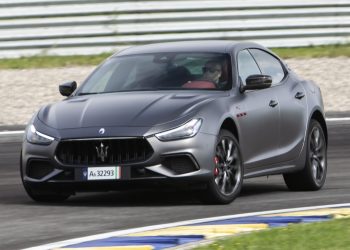 Maserati Levante and Quattroporte to get electric powertrains in 2024

Maserati previously said that each of its car lineup would be offered an electric powertrain option by 2025. This transition...